Get $20 off your first order. Create Your Custom Fit Now

The History of the Oxford Shirt

First thing to get straight: Oxford shirts do NOT originate from Oxford. They actually originate from 19th century Scotland. This is where the action was for weaving mills in the UK - the heart of the Western textile industry at this time. Textile mills were often experimenting with different fabric weaves in order to get a leg up on the competition.

For reasons that seem to be lost in the ether of history, certain Scottish textile manufacturers decided to create fabrics bearing the names of each of the best universities of those days: Oxford, Cambridge, Harvard, and Yale. Why, pray tell, haven't you heard of the Cambridge, Harvard, or Yale shirt? Because they all went out of production before they could be cemented in the lore of menswear history.

The modern Oxford shirt began its life as a formal shirt. It was worn (mundanely), as most shirts were, with suit and tie. Then it started to crop up at Polo matches around the UK and US. And as we all know, richfolk trends tend to spread faster than a fat kid chasing an ice cream truck. At the same time as the Oxford began to take over polo matches, some fancy boys in the Ivy League got ahold of the Oxford shirt. These crazy kids began styling it in all sorts of crazy ways - wearing it untucked, pairing it with shorts, and generally dressing it down. These casual looks became so popular that they spawned the iconic image we continue to have of Oxfords today - casual, durable, laid back. Some call it “sporty casual."

An Oxford shirt is distinguished by its weave. They are made up from two different strands of yarn which are woven in a basket-weave pattern, giving them a distinct finish. Oftentimes the Oxford weave will use two slightly different tone yarns, giving the fabric a subtle marl effect. Yes, we said marl effect.

So there you have it. The Oxford shirt went from the R&D floor of the 19th century Scottish weaving mill, to the early 20th century Polo fields, to the prestigious halls of the Ivy League where it received its modern makeover. It continues to be one of our favorite fabrics due to its comfort (100% cotton), versatility (it can be worn any season), and dapper (simple but elegant) look.

Dig the history of the Oxford shirt? Want to customize your very own? Click below to see our entire collection.

15 Questions with Instagram's Most Stylish Doctor 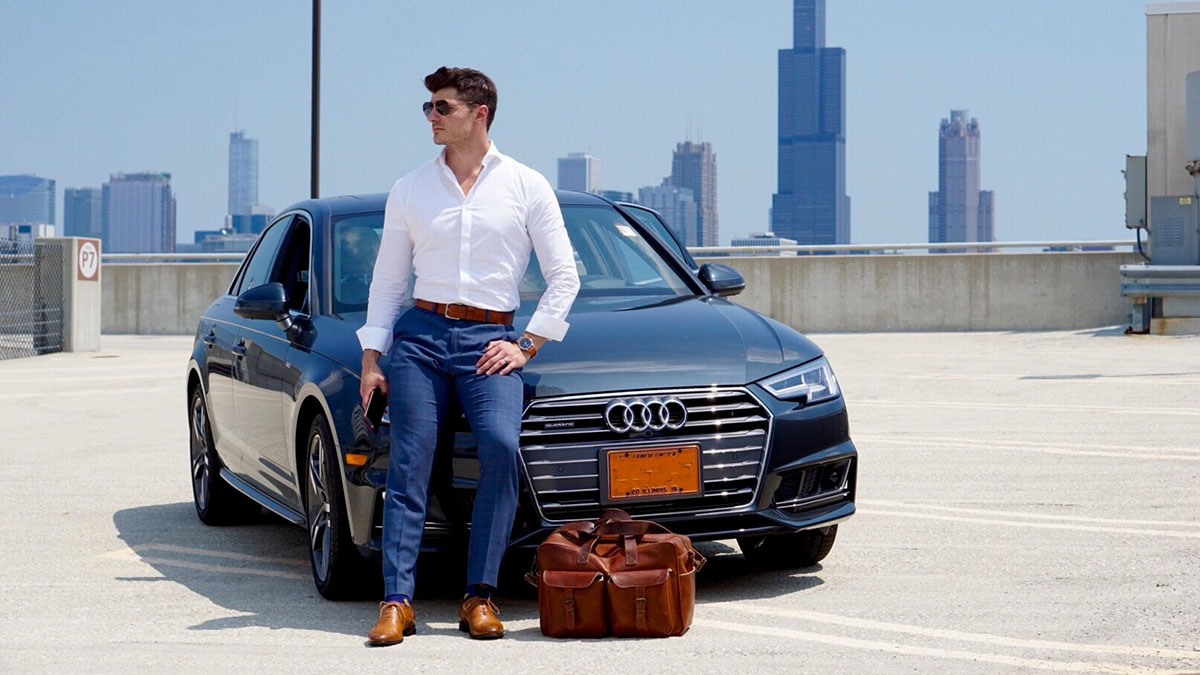 How to Dress for Your Next Networking Event 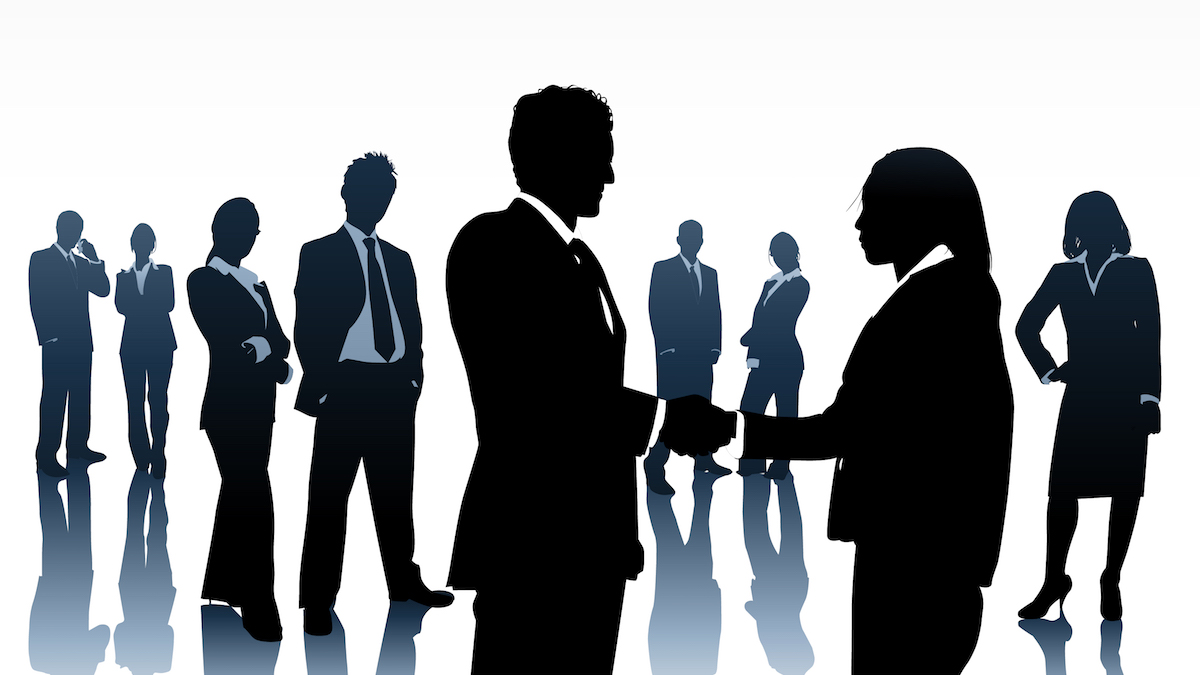 Behind the Scenes - How a Pacific Issue Custom Shirt Is Made 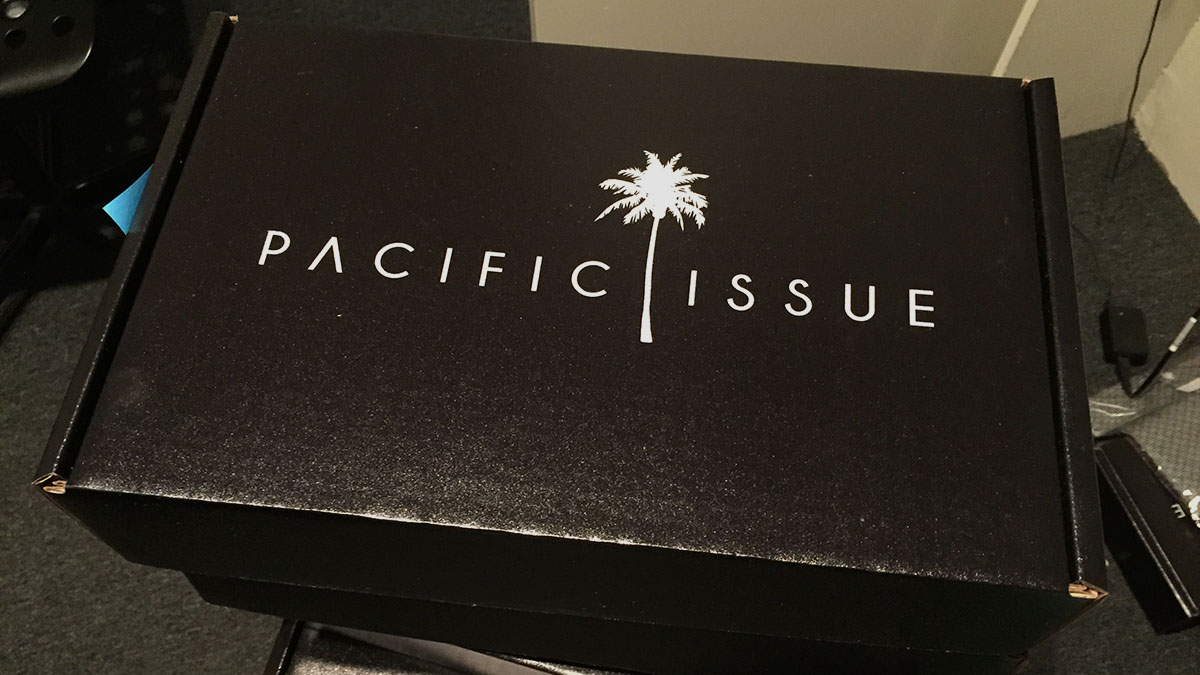